Ishmael Tsakatsa is the founder and head designer for the brand Zargue’sia. Born in 1992, Ishmael grew up with a love for unique fashion and style. He first appeared on the fashion scene at the Zimbabwe Fashion Week 2012 in a Young Designers competition. He then launched his brand Zargue’sia in 2013 at Zimbabwe Fashion Week where he was nominated for the Emerging Designer of the Year. He was awarded the Zimbabwean Designer of the Year title at the Zimbabwe Fashion Awards night in September 2014. Ishmael’s designs are mainly inspired by the word of God from the Bible and the essence that lies behind his brand is the magnificence and radiance of God’s beauty.

A luxuriant Christian brand that exudes the effulgence of God’s beauty and love. It is an allure of elegance, opulence and a romanticism of royalty. The Zargue’sia brand is a reflection of the aesthetic inner beauty and grace in a man and woman of affluence and excellence. Is that woman that well adorns her femininity with flair. She is that virtuous woman of affluence who takes pleasure in clothing that depict pure timeless elegance. Her sense of style is conservative and gracious yet sophisticated and dramatic 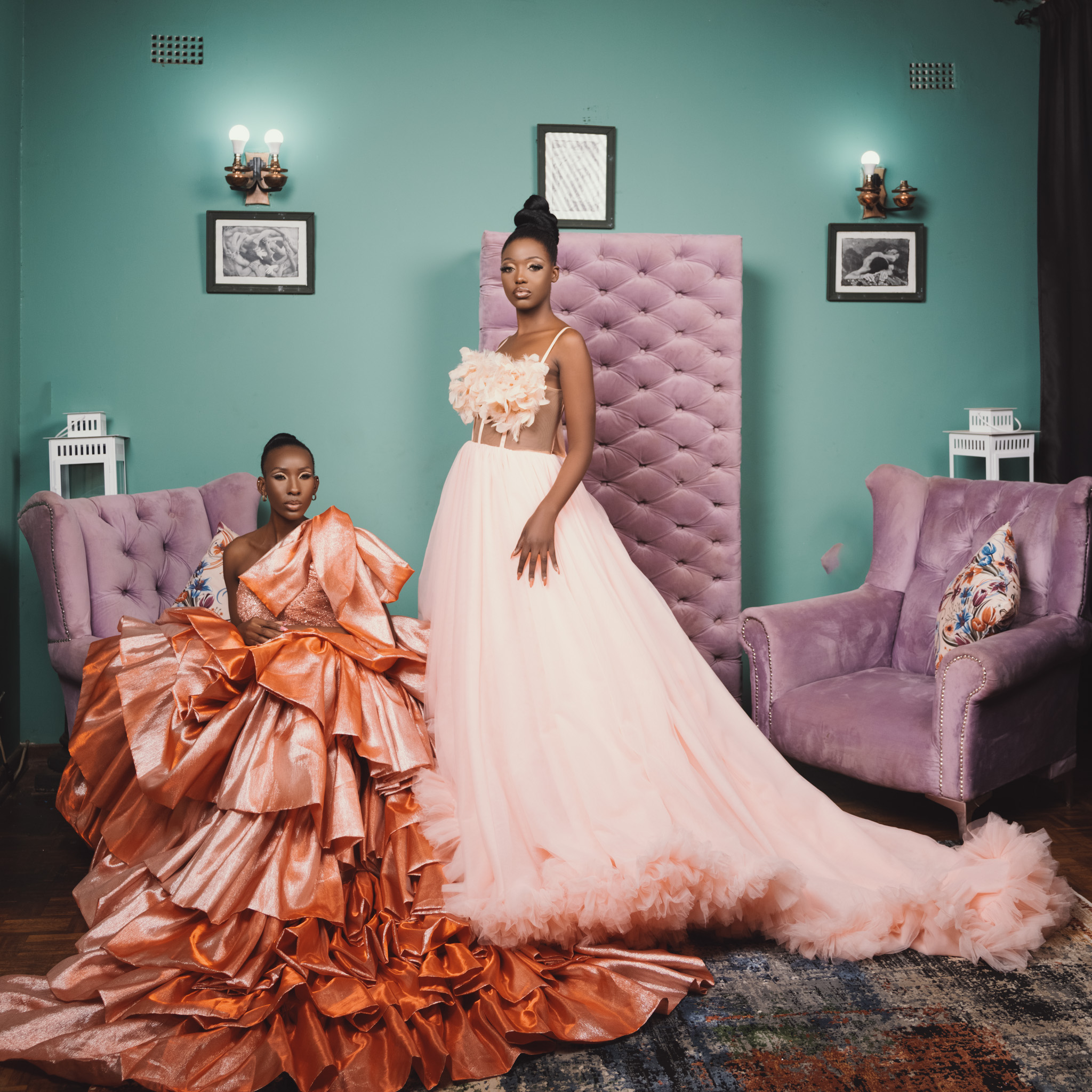 A debonair man who embraces his masculinity with sartorial elegance and style. He is a man who is fashion forward, sophisticated and urbane whereas he displays a character and personality of a suave gentleman who is self-assured and a man of honor and respect Impeccable tailoring with precision and attention to detail. We value comfort and luxury